Our Family Heritage of Military Service

Our Family Heritage of Military Service

For four generations, our family has served. Period.

Francis during World War I, World War II and the Vietnam and post-Vietnam eras, had a grandparent, parent and three brothers in Army uniform. Several cousins also served, later to become members of the Jewish War Veterans of America.

Jason's grandfather served in the Army during World War II where he meets my grandmother on the Army base.

Natalie's late great uncle served as a sailor during WWII.

Not all who served from our family were young men. A young Navy ensign, our mother and grandmother to our children, served as a nurse following WWII. She assisted severely injured sailors and Marines - trying to rebuild some sort of life - by swimming beside them in rehabilitation exercises in a stateside military hospital.

One cousin served eleven years as a Marine, then transitioned to the Navy before retiring to a civilian career in support of our ongoing Global War on Terror.

Our Marine Corps heritage starts with an uncle that dedicated his life to Marine Corps aviation. He piloted an A-4 Sky Hawk during combat tours in Vietnam and throughout the globe during the Cold War, many times from the decks of our nation's aircraft carriers.

The second generation of Marines includes Natalie's husband and his cousin. Both served in the mid and late 1970's.

Finally, our oldest son recently served as a Marine infantry NCO. After a prestigious tour as a Corporal of the Guard in the Marine Security Company at Camp David, he joined the 2nd Battalion, 5th Marine Regiment at Camp Pendleton, California. He served as a sergeant, and participated in a Pacific cruise to Okinawa and Korea. Likewise, the son of our Marine cousin is also a Marine NCO.

Even though the uniform came off, our service did not stop. Membership in the following organizations provides ample opportunity to serve. We seize those opportunities. 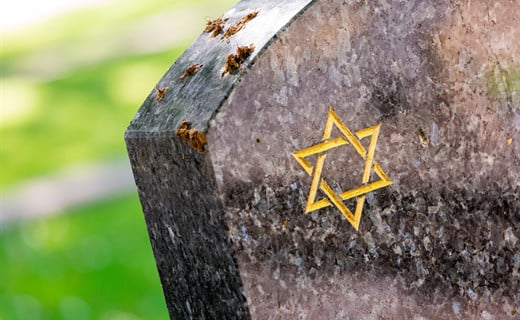 What We Do Differently 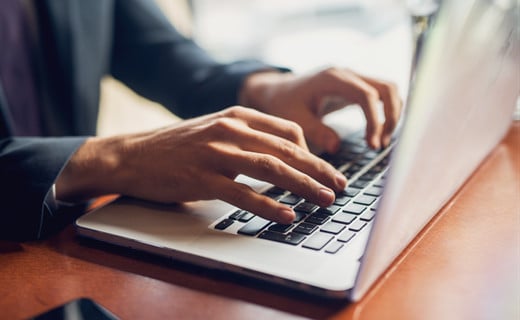 To help you in your time of need.